What We Were Testing For:

To evaluate the final stand between the Kinze 3600 with hydraulic drive finger meter and the Kinze 3600 equipped with SureForce™ and SureSpeed. This side-by-side trial will allow us to evaluate population and singulation accuracy in the field between the two systems. This type of trial helps answer “Does technology pay?” Both planters were set up by their respective owners to perform the best that they could. The finger meter planter targeted 5mph, whereas the SureSpeed planter planted at 10 mph.

Early season emergence comparisons between the hydraulic finger meters and the SureForce and SureSpeed System. 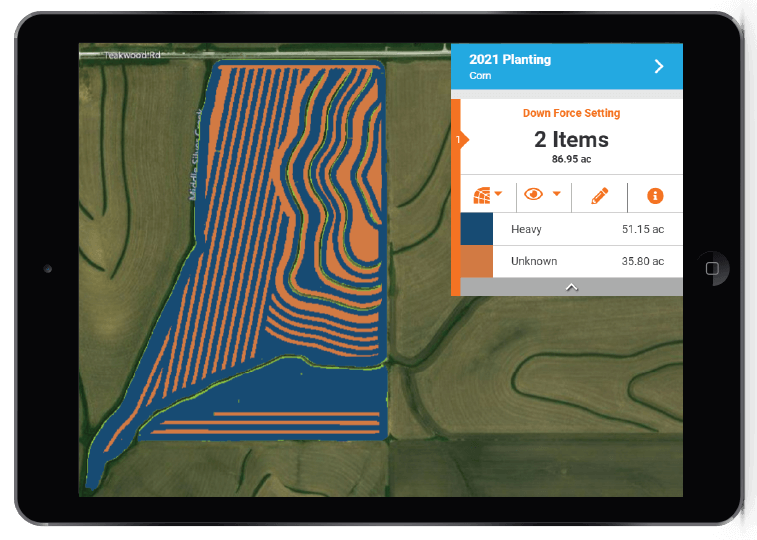 Every meter on the low-tech planter is connected to the same hex shaft across this 12-row planter. With each meter turning at the same RPM, the inside row over plants and the outside row underplants, as confirmed by our findings from stand counts.

The harder ground near the terrace in conjunction with traversing a contour requires higher down force to achieve the proper depth. There was enough moisture after planting to get the shallow planted seeds out of the ground, but the inconsistency in time to emergence from plant to plant will likely reduce yield and will be evident at harvest.

Spring anhydrous was applied at a slight angle to planting. The anhydrous knives created somewhat mellow soil conditions in this otherwise no-till system. The SureForce system was able to adjust the amount of downforce applied as each row unit sensed the cyclical changes in soil conditions. The low-tech planter was applying the right amount of down force in the softer soil areas, but too little where the ground was hard. The differences in stand quality in these areas have been evident all season and are highlighted in several videos taken during the growing season. 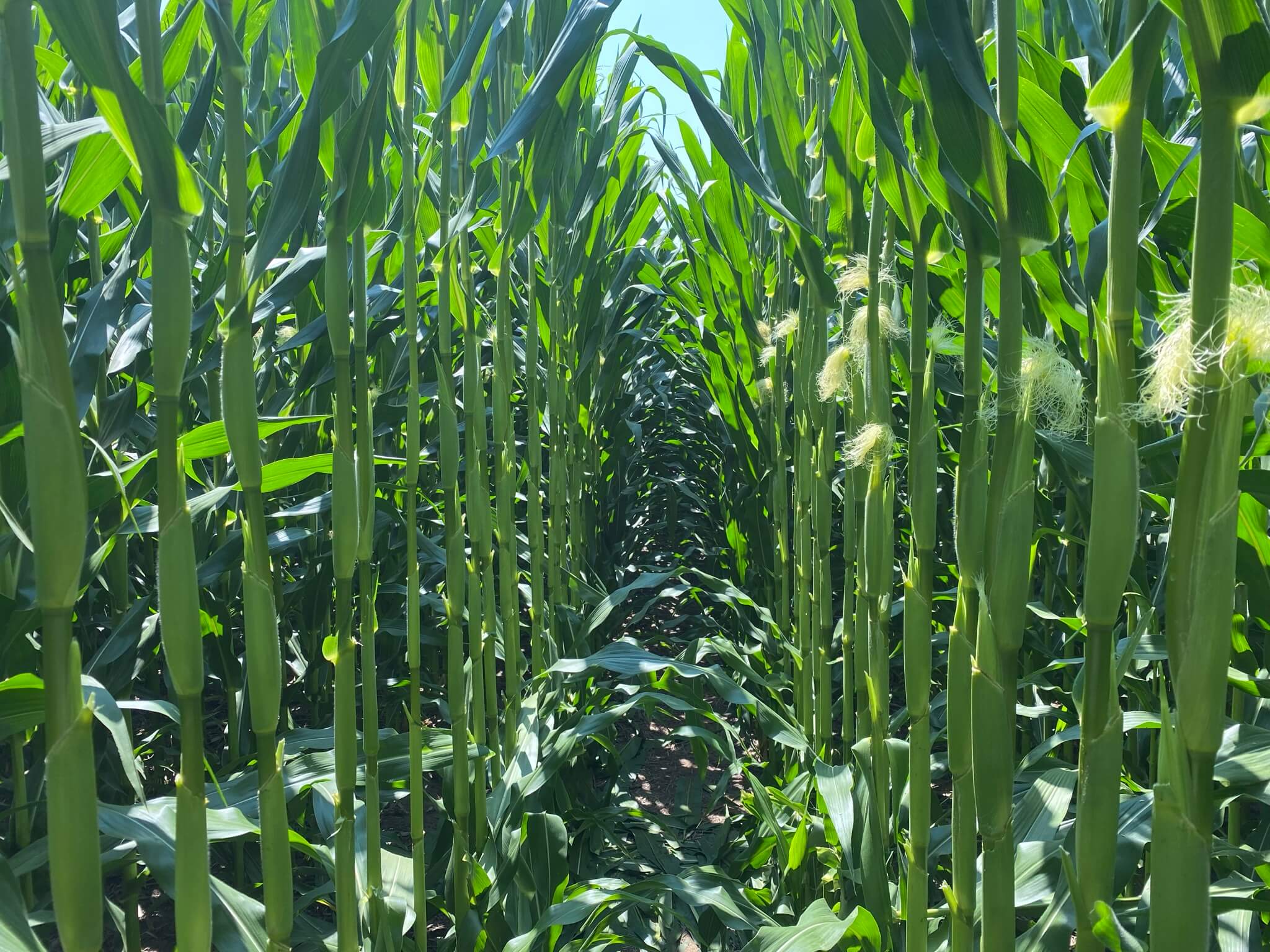 Right rows are planted by Kinze 3600 equipped with SureForce™ and SureSpeed™.

Brett explains the insights he gains while using a drone to capture in-field visuals for the side-by-side trial in Western Iowa.

Drone imagery of this trial.

Here Brett compares the difference in stand establishment and plant health between the two planter systems.

This is a summarization of data collected in one year and represents only what happened across the tested field in 2021.  It is not a rigorous evaluation of factors that may or may not influence yield.  Results may not predict future performance and may not be complete.