Ag Leader is wrapping up a successful limited release of its SureDrive™ electric planter drives and next generation SeedCommand products. We’re excited to share how it went!

Planters were rolling with SureDrives installed in New York, North Carolina, Mississippi, Louisiana, Texas, Indiana, Illinois, Missouri, Iowa and Nebraska this spring. SureDrive was confidently controlling a host of different seed meters on planters as new as 2016 Deeres, as seasoned as early 1990s Kinzes and everything in between. The pilot went extremely well and Ag Leader is setting the product release date sooner, allowing SureDrive to be ordered in late June with shipments in October. There will also be introductory financing and pricing offers announced shortly. 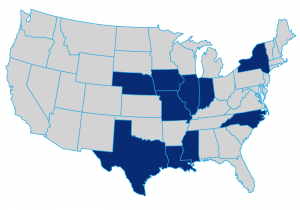 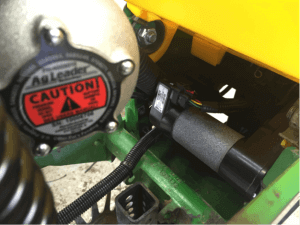 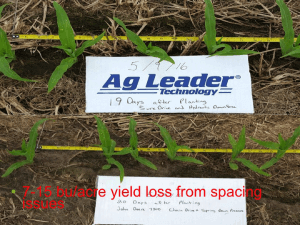 You don’t have to take my word for it, read about a grower’s experience with the new SeedCommand products:
http://deltafarmpress.com/corn/new-system-driving-force-between-more-uniform-stand-delta-corn?page=1